Since ancient days the winter solstice has been celebrated for its power to ignite the light of hope in the darkest of nights. Dec 21, 2016 (5:44am ET) is the crucial turning point for the winter sun and marks the return of its light.

You may have noticed that the days have been growing increasingly short and uncertain and the nights have been unusually long and cold.  The sun is now setting so far to the south, it seems to be threatening to leave us. We have reached ground zero in the great cycle of death and rebirth and it can only go up from here.

Throughout life mistakes are inevitable and loss often follows, but the winter solstice is the dark night of the soul that holds an ancient seed of infinite renewal.  This is the birthday of our life-giving sun.

Sunlight is the source of hope, the eternal atman, and the source of our souls as well.  The sun sustains and empowers life through the protective container of dharma, the balance of seasons and days that allows life to flourish and grow.

On the winter solstice, the sun reaches the dark zenith of the underworld. From this deep and grounded place, true light –and hope- is reborn stronger than ever before.

In Vedic Astrology the winter solstice is the first day of Uttarayana (sun’s northward journey), the 6 months from January to July when the light is returning. It is said that these six months are a single day to the gods. The world returns to the blessed path of heaven in the auspicious time of Uttarayana. In the Mahabharata, Bhimsa prolonged his death until the winter solstice so he could die in Uttarayana.

Also on Dec 21 2016 (the winter solstice) the waning moon will conjoin Jupiter in sidereal Virgo, which is ruled by Mercury (now retrograde.)  This powerful alignment provides a special opportunity for insightful and positive thinking.

Now is the time to recall with gratitude how things have changed and grown in the last year. The winter solstice is the best time to make New Year’s resolutions and it is a powerful time to plant seeds of hope in the face of life’s challenges.

Remember that our weaknesses and imperfections are often what develop into our greatest strengths. May we use this time to open heart and mind to the humble wisdom of this earth, that we may become better servants of the light.

(For those in the southern hemisphere, it is now the summer solstice – the longest day of the year. This is a day that is opposite in polarity, but similar in power. It is an important energetic turning point of the year.)

**For a limited time I am offering New Year’s Vedic Astrology Readings at 10% off!

Book a reading for yourself or as a gift for someone else here. 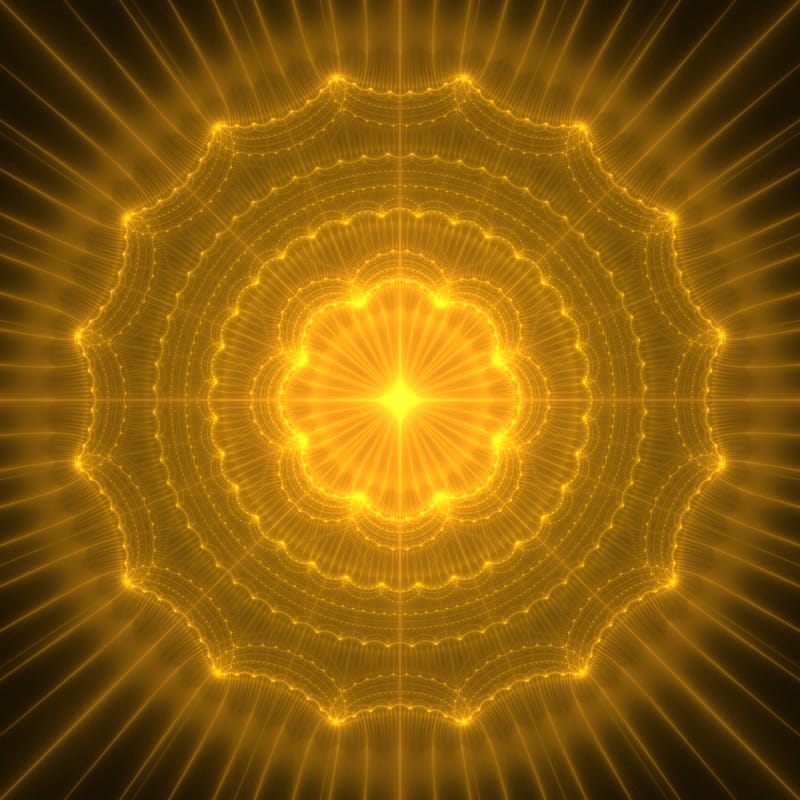 Now available as a podcast too: https://open.spotify.com/show/7iqpjdld7P7mTFdZWNx5UL

Thank you Kari this one is huge and i am feeling it. Your videos are very helpful 🙏🌺